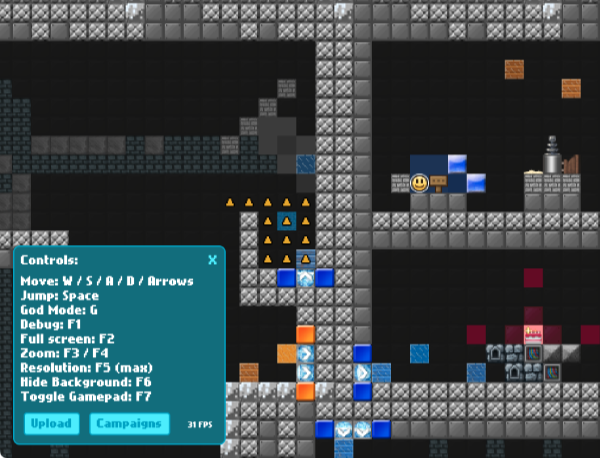 In my spare time, I’ve been porting an old game Everybody Edits (which I did not make) from Flash to HTML5.

Really I just wanted to play the game on my Mac mini, and since there is an open source version of the game for Flash, I thought it would be cool to update it!

My partner and I made Bombs and Blobs in a weekend, as a fun little puzzle game.

We first designed it together, then got to work – she did the art, while I wrote the code.

With it, you’ll be able to create short point-and-click games, and share with your friends. It will also include my own creations!

As Luck May Have It 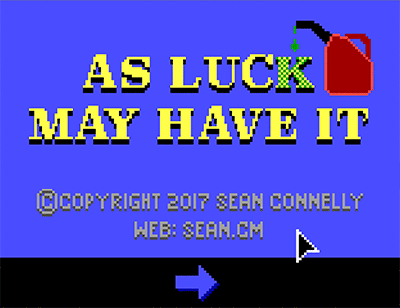 As Luck May Have It is a short point-and-click game, where you play as someone uncovering a secret behind a deserted gas station.

An HD remake is currently available through my latest project, Spook Show Studio.

I decided to take a short break from working on my game engine to make a stupid game. This took a couple days, but I really enjoyed it :-).

Inner Demons was created for Ludum Dare 29 in April 2014.

Sled Drifter! was created in February 2014 for a self-imposed game jam, in order to experiment with Three.js. It’s a simple little game, with procedurally generated levels, and basic AI.

Hit A and D back and forth to give yourself boosts, and use the arrow keys to steer. 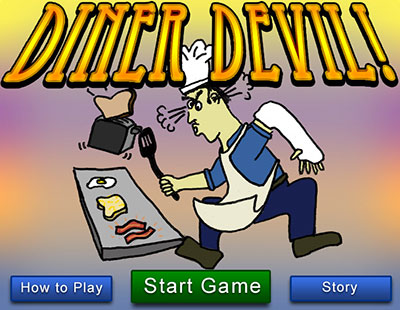 Diner Devil! was created for Ludum Dare 28 in December 2013.

It was my first Game Jam, and I’m not particularly proud of it, but I did finish it, dammit! :-)